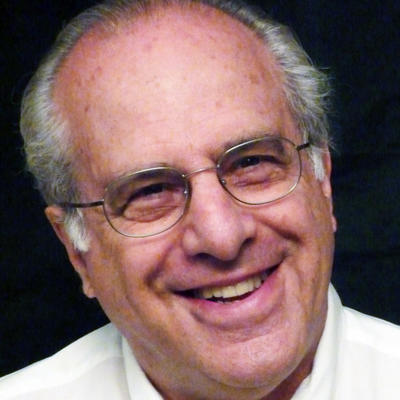 I get a laugh from Marxians (excuse me, not "Marxist") like Richard D. Wolff who "can't be bothered" to mention The Cultural Revolution or Great Leap Forward when discussing China's putative-to-him inexorable rise to economic power.

No, seriously. You won't find either phrase in that paean to The Modern Inner Kingdom.

Since he's a Marxist, such things are of course "inexorable" per the pseudoscience of the prescriptive side of Marxism. And, yes, it's pseudoscience, and not (just) as pejorative, but as properly defined. AFAIK, Wolff does not claim to be a neo-Marxist/Marxian, and certainly doesn't claim to be an Open Marxist, so the following is relevant to his inexorability. (Sidebar: Beyond the feuds between Trots and Tankies, or Stalin and Mao, how far does one get to stray from orthodox Uncle Karl and still include "Marx" somewhere in a self-description?) 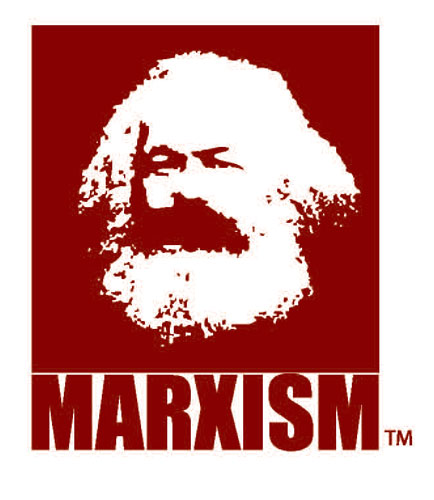 I've written in much more depth about this before.

I had more, about deromanticizing Communism, on the 100th anniversary of the November Revolution.

And, before I forgot, I'll note that Wolff either can't be bothered, or forgot, to mention things like "Xinjiang" and "Uyghurs" as well.

Your comments are appreciated, as is at least a modicum of politeness.
Comments are moderated, so yours may not appear immediately.
Due to various forms of spamming, comments with professional websites, not your personal website or blog, may be rejected.